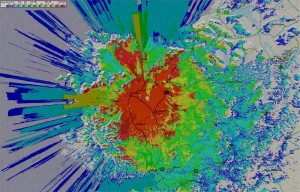 The Mayo repeater EI2TGR is situated on a shared commercial site on Balla Mountain, at about 230M ASL. The antenna is around 25m above ground on the mast.

The Output Frequency is 145.600 (R0) and the input is 145.000 Mhz. Access is either via the use of a continuous 77Hz CTSS Sub Tone or by means of a 1750 Hz tone burst. Once opened the repeater encodes a 77Hz sub tone for the benefit of users equipped with a Tone squelch

The Repeater consists of a converted PYE 4000 series VHF High band Base station with about 30w output, and a second base station is available as a backup. The repeater uses a Remec Wacom 639 Duplexer which allows the use of one antenna for both transmission and reception. The repeater logic allows for remote shutdown in case of problems.

The repeater keeper is Brendan Minish, EI6IZ. Brendan would be interested in receiving reports from users and SWL’s. 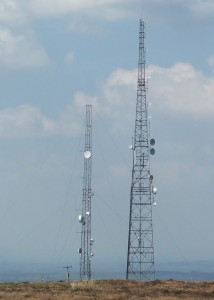 Bellow some pictures of older incarnations of the repeater 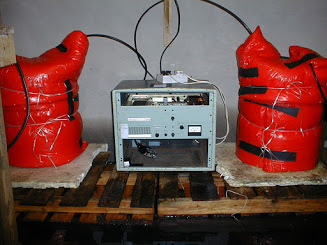 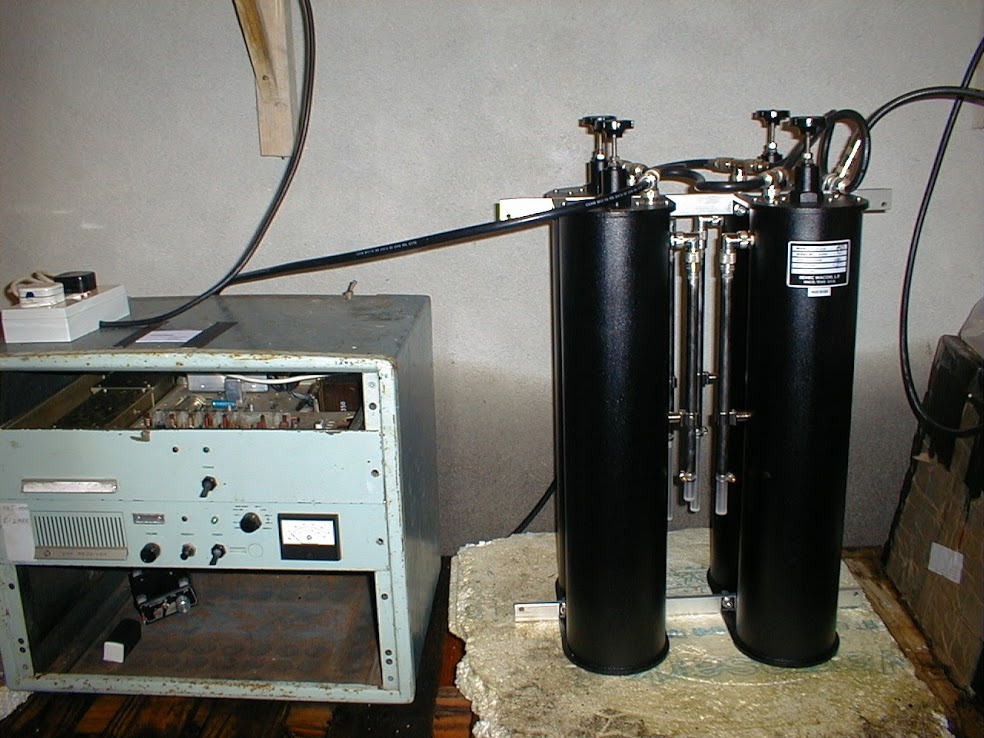