The 2 meter spring IRTS contest was held on Easter Monday. The club took to the hills once again.  This year there was also a 70cms contest for one hour before the 2 meter 2 hour contest.  The club EI7MRE/p call was used for this contest. 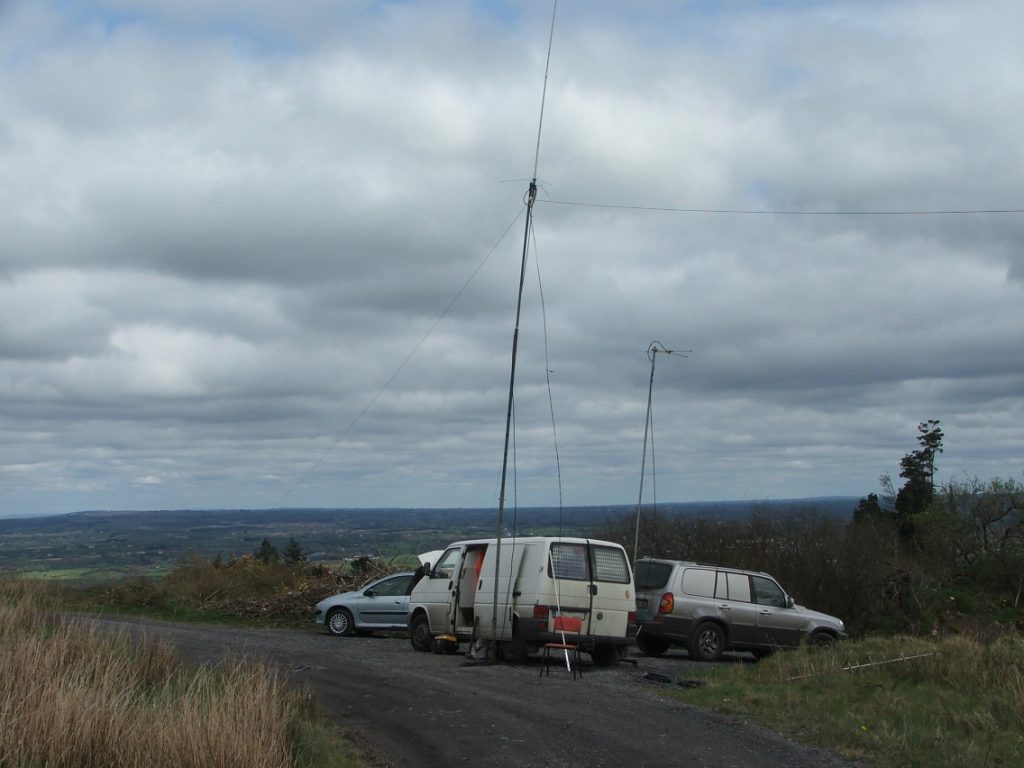 Slieve Carn IO53lu was once again the location used.  Weather was good and the contest was well supported by portable stations. A good number of stations were worked on 70cms and 2 meters during the contests.  For the last hour we activated EI44WAW on 20m as we had some HF equipment to test. 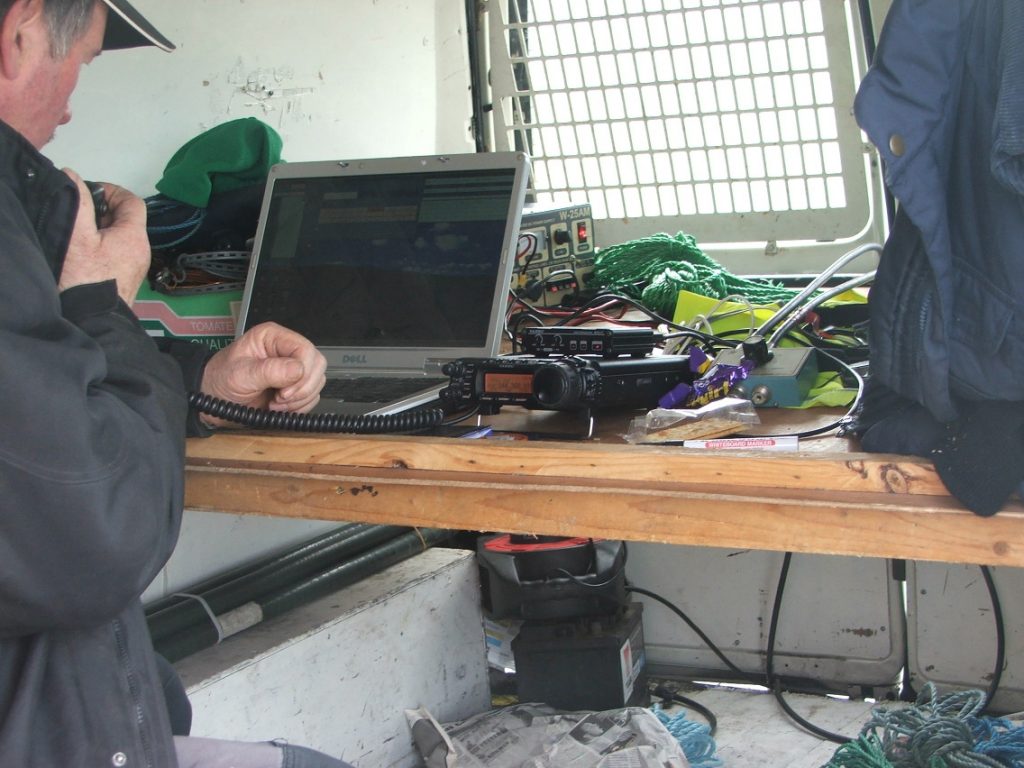 Equipment used for the contest was Yaesu ft 857d Diamond 510 vertical UHF crossed Yagi and a VHF beam.  All worked well with no issues apart from the generator stopping before the end having sucked in to many bits of dust and dead flies. A carburettor strip down is required. Not a job for in the field.

The Club made the trip to Coolmine again this year.  We had a table this year with a selection of club and members items for sale.  It was a long day as we had to arrive there before 9am to set up.  The day went very well, all the tables were full and lot attended including some of the club members who also made the long trip.

The images below are from the rally when we we setting up before the doors opened. 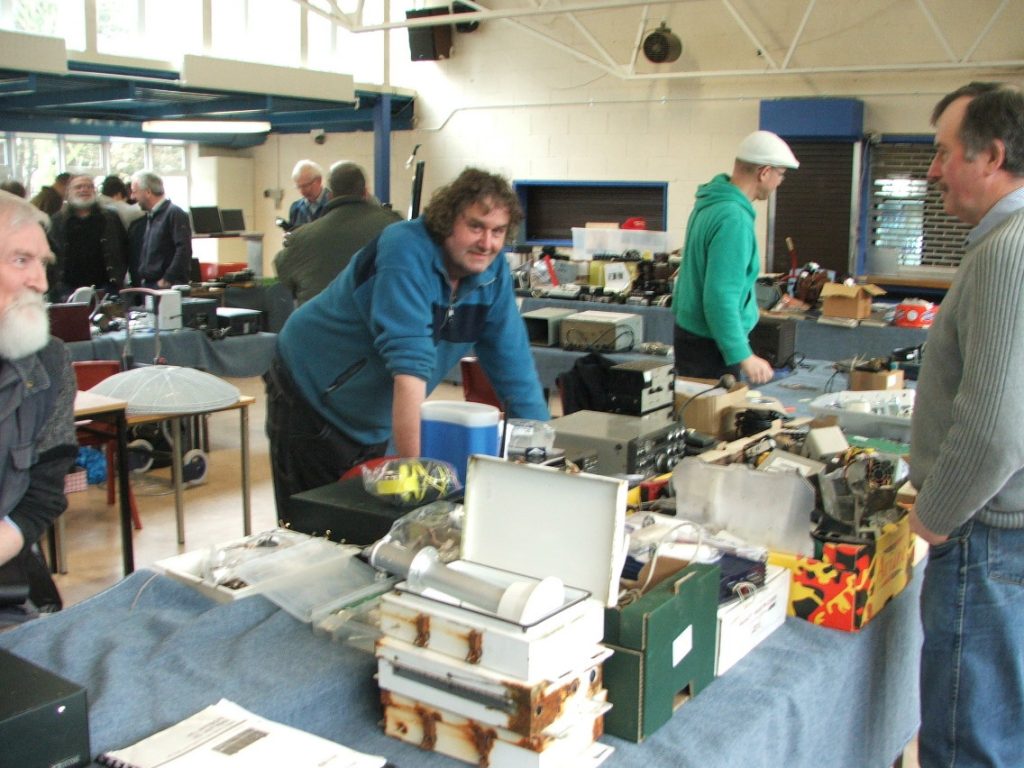 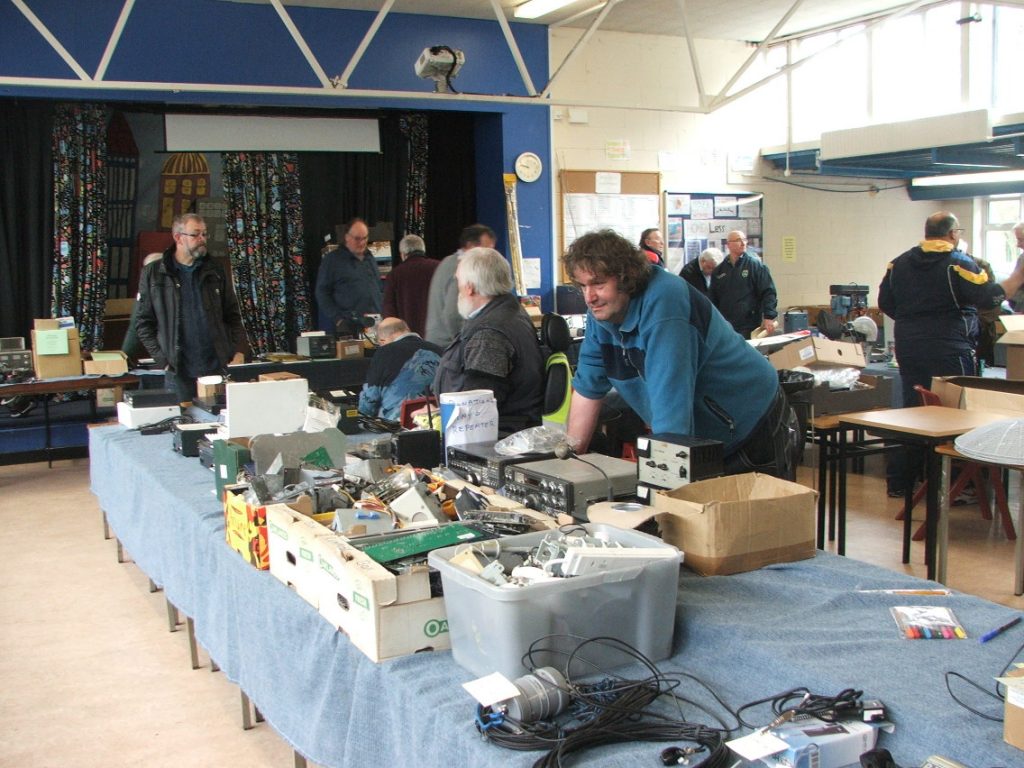 Zoom in on Ireland and look for  his station which is called Ballyheane EI3ECB.